There were some present at that very time who told Jesus of the Galileans who Pilate murdered and mingled their blood with their sacrifices. Then Jesus said, “Do you think that these Galileans were worse sinners than you because they suffered thus?  I tell you, No; but unless you repent you will all likewise perish."  Luke 13 1-2

Jesus also said, "Remember those eighteen people upon whom the tower in Silo′am fell and killed them, do you think that they were worse sinners than all of you who dwell in Jerusalem? I tell you, No; but unless you repent you will all likewise perish.” Luke 13: 3-4

Posted by Sons Shall Prophesy at 6:14 PM No comments:

If you have any doubt as if you would go to heaven if you died today, this should help clear it up, from James, the brother of Jesus. 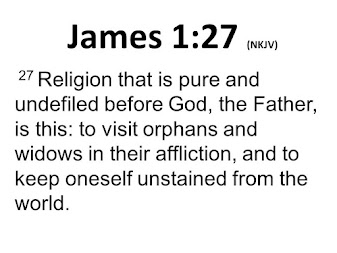 Posted by Sons Shall Prophesy at 8:20 PM No comments:

DELIVERING THOUSANDS OF MILES OF SMILES!

Posted by Sons Shall Prophesy at 5:13 PM No comments: 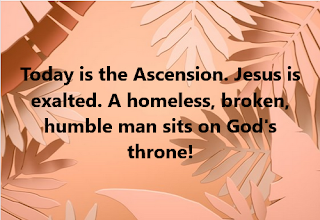 Posted by Sons Shall Prophesy at 6:25 PM No comments:

Pray For Alexey Navalny and Edward Snowden, Both Are Homeless At The Moment 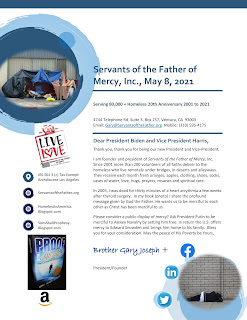 Alexey and Edward, we now send to you the attached letter we sent to President Biden and Vice President Harris several days ago, with copies to the Pope Francis and his US ambassador. Praying for your soon release. Brother Joseph +

Posted by Sons Shall Prophesy at 4:50 PM No comments:

Servants of the Father of Mercy: May Day! Blessed to Serve the Homeless . . .


Posted by Sons Shall Prophesy at 1:20 AM No comments: 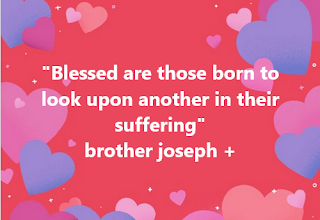 Posted by Sons Shall Prophesy at 10:18 PM No comments:

The Lord Will Return in the Era of Selfies! 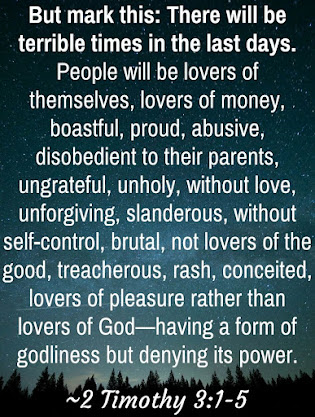 Posted by Sons Shall Prophesy at 10:40 PM No comments:

ANYONE NEED A BLESSING? 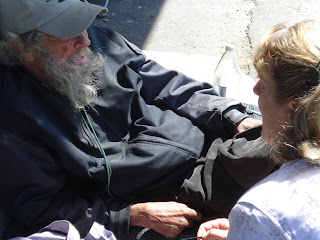 "Blessed are you that consider the poor and the weak.  The Lord delivers you in the day of trouble. The Lord protects you and keeps you alive. You are called blessed in the land.  The Lord will not give you up to the will of enemies.  The Lord sustains and heals you on your sickbed.  In illness, the Lord heals all your infirmities." Psalm 41:1-3

A Public Service Announcement from the Servants of the Father of Mercy. Our Twentieth Anniversary Year . . . Serving 80,000 + homeless family in Southern California and beyond since 2001 - 2021.

Posted by Sons Shall Prophesy at 12:10 AM No comments: 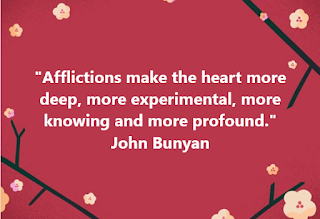 Posted by Sons Shall Prophesy at 1:48 AM No comments:
Older Posts Home
Subscribe to: Posts (Atom)