FOR THOSE THAT HAVE BATTLES WITH THEIR WEAKNESSES . . . 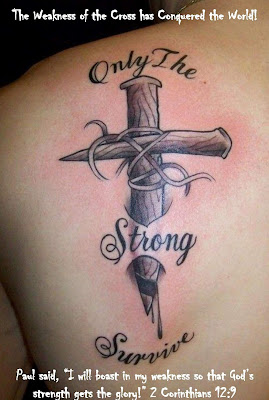 Posted by Sons Shall Prophesy at 3:58 PM No comments:

The True Story of How an Out-of-Control Egotistical Captain Humiliated the First Officer and Caused an Air Blue Airbus A321 to Crash!

July, 28 2010 near Islamabad, the capital of Pakistan, killing all 146 passengers and six crew on board flight 202:  After listening to the cockpit communication, it becomes clear that the Captain premeditated at some point during his take-off tirade (1 hour long) humiliating the First Officer (FO) and then purposely ignoring certain headings from ATC. Inputting computer errors was just another device the Captain used to terrorize the FO, even more so than his tirade.

The Captain was consciously hell-bent on exerting egotistical power and control over the other man in the cockpit, the FO. In the secret recesses of his mind, he plotted to take the FO for the "ride of his life" over the next 1.5 hours.  The Captain, by mixing the computer controls up a bit with blatant errors, now holds the keys to life and death, the ultimate power trip.

His premeditated actions are meant to assume power and instill fear and control over FO. The Captain then surmised that in the end, he would augment his domination by being a hero and saving the day with his aircraft (AC) knowledge and flying prowess. The Captain believed that after this flight, the FO will know for certain who is "top dog" and "alpha male."

Unfortunately, the Captain got in too deep with his mind games and could not dig himself out. As Captain, he believed he had absolute control over the FO and the AC. Ironically, he falls victim to his own devilish devices. Something greater than he, i.e. the weather and the automation of the aircraft become the ultimate power struggle winners in this air crash.

The Captain, haughty and proud, just seconds from disaster is humbled and then in a flash is broken and crushed as the AC disintegrates into the side of a mountain, missing the airport by 4 miles. The First Officer is redeemed in this story by the ultimate humiliation and destruction of the dominator.
In God's world, victims are exalted while the haughty and proud are brought low.  And so the meaning of Christmas speaks to us from the rubble Air Blue flight 202:

"Every valley shall be exalted, and every mountain and hill shall be made low: and the crooked shall be made straight, and the rough places plain:" Isaiah 40:4
Posted by Sons Shall Prophesy at 3:21 PM No comments: 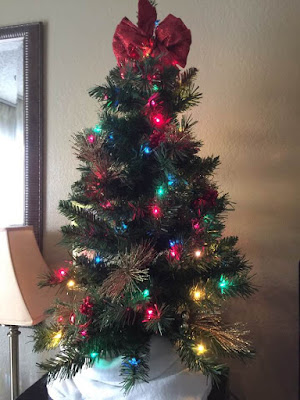 This is Santa Claus’ busiest season delivering to 80,000+ homeless in the region. To get ready we put up a small Christmas tree while writing and sending in today’s mail 200 Christmas greetings. Look for yours in the US mail celebrating both the poverty and the homelessness of Jesus which brought Him both Peace and Joy on that first Christmas 🎄 day!
Posted by Sons Shall Prophesy at 1:33 PM No comments:

Thanksgiving for our Homeless Family

It was all smiles this November-Thanksgiving time for our desert-based homeless family in Indio, CA living under a park canopy where two are wheelchair bound. The Servants of the Father of Mercy delivered Granny Smith apples, $10 Subway Gift Cards, oranges, bottled water, new sneakers, purses filled with feminine hygiene and more.


Become a volunteer homeless Servant.  Email us at Info@ServantsoftheFather.org

Posted by Sons Shall Prophesy at 8:50 PM No comments: 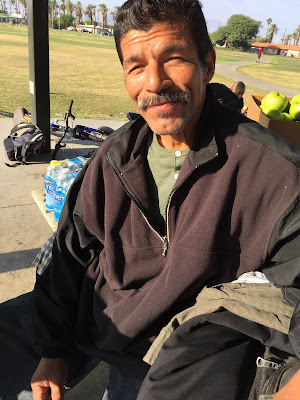 It was all smiles this November-Thanksgiving time, our homeless family in Indio, CA living under a park canopy where two are wheelchair bound and all beg each day for their every need. The Servants of the Father of Mercy delivered Granny Smith apples, $10 Subway Gift Cards, oranges, bottled water, new sneakers, purses filled with feminine hygiene and more!
Posted by Sons Shall Prophesy at 5:52 PM No comments:


We say "thanks be to God!" this Thanksgiving for all we have.  St. Francis said all good and all success comes from God.  The only thing we humans can own and gift to God are our failures, weaknesses and brokenness. 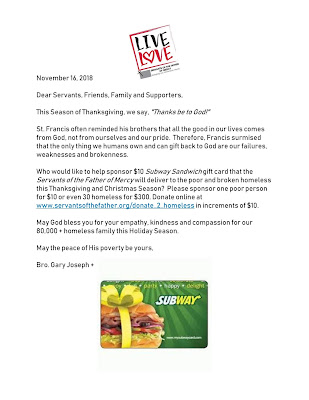 Posted by Sons Shall Prophesy at 12:11 PM No comments:

Help the Homeless to "Eat Fresh" this Thanksgiving Day! 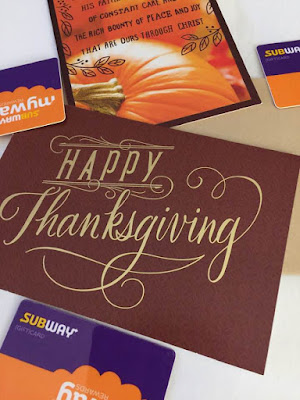 Who would like to help sponsor $10 Subway Sandwich gift card that the Servants of the Father of Mercy will deliver to the homeless this weekend?  Sponsor one person for $10 or 30 homeless persons for $300. Donate online at www.servantsofthefather.org/donate_2_homeless in increments of $10. May God bless you for your kindness and compassion for the poor this Thanksgiving season!

Posted by Sons Shall Prophesy at 4:24 PM No comments: 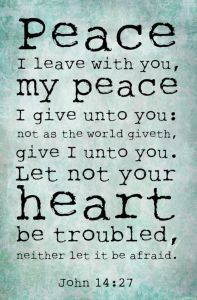 Posted by Sons Shall Prophesy at 3:57 PM No comments: 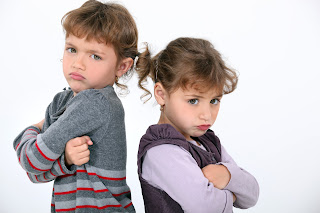 
1.  Teach them and say with them a morning and a night prayer.


2.  Teach and say with them a prayer before meals - "God is great, God is good, let us thank Him for our food. Amen!"


3.  Teach them and go with them to church each Sunday.


4.  Teach them and go with them making random acts of kindness - visit a nursing home, make holiday crafts for the old folks, help the homeless.


5.  Teach them humility. We are first and foremost a child of God and we are made to "know love and serve Him."


This is a public service announcement of the "Servants of the Father of Mercy, Inc." and "Mercy Books" publishers on Amazon of "Proof of the Afterlife 2 (with book 1)", "St. Joseph's Table Cookbook" and large format prayer cards for kids and adults.
Posted by Sons Shall Prophesy at 2:11 PM No comments:

The earth's sun is not always our friend. It can give life or take life. Jesus, son of the Father said . . . "All authority in heaven and on earth has been given to me." Matthew 28:18 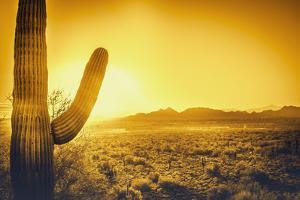