Blessed are the poor for theirs is the Kingdom of Heaven . . . 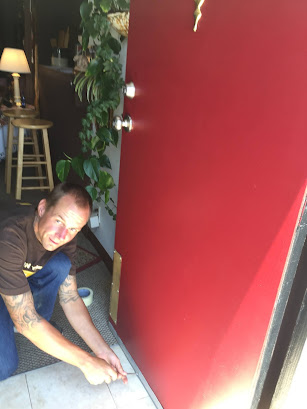 Just spoke with Eric, today he was permitted to make an outside call from the state-run VCMC mental health program. Thank you to each and everyone that has adopted Eric and you are praying for this poor broken and lost soul.  Do you know that this young man who is all alone in this world, when he received his $1,200 stimulus check, he randomly gave $120 to a homeless man sitting out in front of the county jail when he was released. That would be the equivalent of a billionaire randomly gifting $100 million to a poor person or a millionaire giving $10 million!

Posted by Jesus was Homeless at 2:12 PM